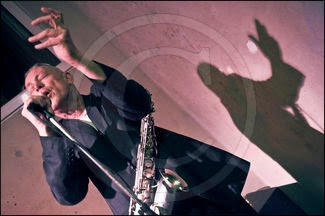 BLURT is a musical group founded by poet, saxophonist and puppeteer Ted Milton in 1980 in Stroud, Gloucestershire. Ted Milton's brother Jake Milton, formerly in psychedelic group Quintessence, on drums and Peter Creese on guitar. After three albums Creese left the band to be replaced by Steve Eagles, former member of Satans Rats, The Photos and Bang Bang Machine. Shortly thereafter brother Jake left to be replaced by Paul Wigens, with a short interim on drums by Nic Murcott. Eagles was replaced by Chris Vine as guitarist from 1990 to 1994. The latest drummer in the band is Bob Leith, also on drums in Cardiacs.
Blurt's compositions are based around repetitive minimalistic guitar and/or saxophone phrases with relentless, machine-like drum beats, over which Ted Milton orates his lyrics in a variety of "voices".
Blurt's music is featured on the soundtrack of the german movie "Abendland."
In march 2008 Blurt play their last european tour. 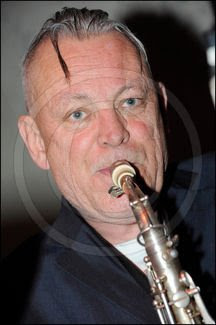 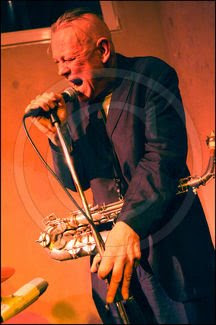 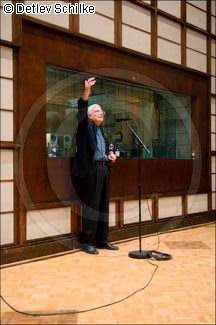 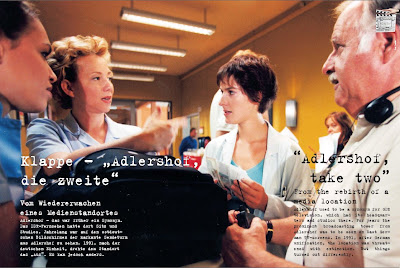 Copyright of all photographs published on this weblog and pages by Detlev Schilke. Without his explicit and written consent you're not allowed, either for private or for comercial purposes, to use, copy and modify them. You're also not allowed to give them to third parties.
--------------------------------------
Bitte kontaktieren Sie mich bei Interesse an meinen FOTO-KUNSTDRUCKEN! – Feel free to contact me for buying my FINE-ART PHOTOGRAPHY PRINTS per eMail:
photo [at] detschilke [dot] de